Wanting more livable space? Look no further you found the right place! We're just one call away, pick up the phone to schedule your free consultation today!
We keep your safety and ours as a top priority and follow all safety guidelines of the CDC. 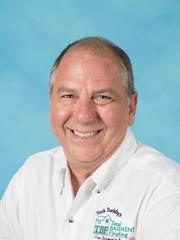 Scot ‘Buck’ Buckley, owner of Buck Buckley’s Total Basement Finishing, has been in the construction business nearly all of his life.

As a freshman in college at the age of 17, he began working for his uncle, Sam Kayes’s, construction company. The knowledge he gained about basements and how they are so much different than any room in the house intrigued him. He grew to manage a different basement company for over 6 years that covered the entire area of Wisconsin.

Buck then joined forces with Basement Systems out of Seymour, Connecticut, the fastest growing basement network in the world.  Shortly after teaming up with Basement Systems, he started to win prestigious awards, and now has earned them for four years in a row, including the National Team Award for his own contributions to the other dealerships and his customers. The company has grown rapidly for years, and in 2013, Buck Buckley’s took 2nd place out of all of the Total Basement Finishing dealerships in the US and Canada!

Buck understands basements better than anyone; he is an accomplished business man with the credentials behind him. It is Buck’s goal to help improve the health and lives of everyone he can across southeastern Wisconsin and northeastern Illinois.  His customers are his passion, and he ensures that they are happy every step of the way, from the time they first pick up the phone and call, to when the warranties are hand-delivered after the job is completed. He gives back to his community and his neighbors, and nothing makes him happier than to make everyone he runs across smile! 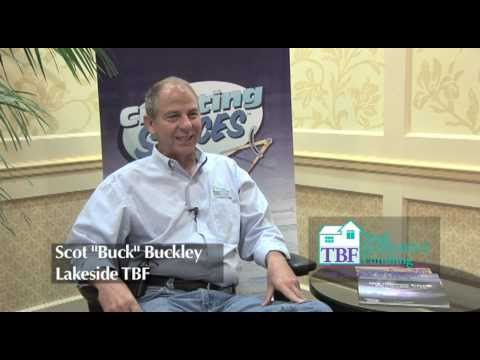 Watch My Video
Customer Reviews
About Me

“Great job!!! So beautiful we love our new basement. Thank you!”

“They were very good at communicating all the steps and what was going to happen, and when. And it was always exactly what we wanted.”

“The walls are amazing! They keep the basement so much drier!”

“The work performed turned out beautifully!”

“They made us feel very much a part of the family.”

“We wanted it done right, we wanted a professional job, and that is exactly what we got!”

“Jamal and Michelle were expecting their first child and felt that their Milwaukee, WI home was just too small for their growing family. They had an unfinished...”

“Great job. Exceeded expectations by all. Contractors were a "10".”

“Thank you so much”

Videos from projects I was involved with: 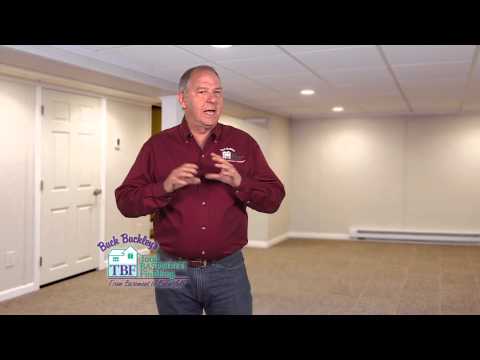 Are you dreaming of transforming your basement into a "man cave"? Home office? Perhaps a home theater, an... Watch Video »

Parquet Thermal Dry Flooring in the Basement in...

Lake Geneva, WI Wow Service in Lake Geneva,...more »
Before and after photos from jobs I've worked on: